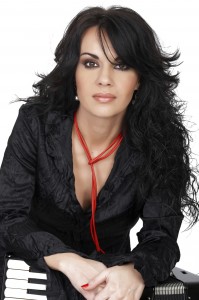 Zoe Tiganouria is a composer & accordion virtuoso from Greece (Hellas).
She was born and raised at the Island of Samothrace in a family of Τraditional musicians. She has collaborated with most of the famous singers in Greece, and also with international artists such us James Brown, Al Di-Meola, Goran Bregović, Chico Freeman, Jason Mcoy, In-Grid, Zülfü Livaneli, Roozbeh Nematollahi, Ömer Faruk Tekbilek, and others.
During her 20-year musical career, she has managed to form her own personal aesthetic identity with compositions of characteristic sensitivity and subversive inspiration.

Zoe has composed the soundtrack of the upcoming Hollywood movie “Tango Shalom”, after being congratulated by the former President of the Hellenic Republic Mr. Prokopis Pavlopoulos for her composition “Genocide” (written for the genocide of the Greek population in Pontos at the early 1900s), during the Presidency events in the Presidental Palace.

During the 2020 lock-down, she participated in the international song “We Are 1 World” together with many artists from around the world, donating the proceeds to the Red Cross to fight the Covid-19 pandemic, and also participated in the GNTO campaign (Greek National Tourism Organization) “Greece From Home” for the promotion of Greek tourism.
She has performed live at the AIMS Best Marathon Runner Gala 2015, organized by AIMS (Association of International Marathons and Distance Races) in collaboration with SEGAS (Hellenic Athletics Federation), which was broadcasted live worldwide by ERT (Hellenic Broadcasting Corporation) with main presenter Mr. Alexis Kostalas.

As the owner of the music production company “Zoe Music” she is selected by the European project “100 Mirrors” among the 100 women entrepreneurs from several European countries, who serve as models for other women wishing to start their own businesses or strengthening their creative and entrepreneurial skills.

Zoe has received a honorary distinction by the international accordion “giants” at the Ikaalinen Accordion Festival in Finland, participated in the Frankfurt Music Fair, awarded with a Medal of Honor by the Historical Museum of Alexandroupolis for her contribution to the Cultural Heritage of Evros Prefecture, entitled as the “Face of Arsinoe” and her compositions were used as the background music in video projections of the “Giuseppe Sciacca” International Awards in the Vatican.

Also known as “Zoe”, she is an artist who is not limited by geographical boundaries, and as she says:

“Music is a Universe full of senses …“

…”I was born and raised in the distant Island of Samothrace, in a family of traditional musicians. Upon my arrival in Athens, I began my quest by experimenting with various musical forms and Traditions. Throughout this personal artistic journey, I discovered my love for the accordion, which after three years, led me to compose my own songs and instrumental pieces…’’

In 2006, after many successful collaborations, Zoe forms her own band and starts touring in Greece and abroad. This year is a turning point in her personal career, as she starts experimenting with Jazz, Latin, Tango, Balkan, Folk  and Traditional styles and collaborates with many international artists such as James Brown, Al Di-Meola, Goran Bregović, Chico Freeman, Jason Mcoy, In-Grid, Zülfü Livaneli, Roozbeh Nematollahi, Ömer Faruk Tekbilek.

Zoe’s C.V. is also found in the “Who is Who” Encyclopedias published by Hübner along with other great personalities C.V.s. 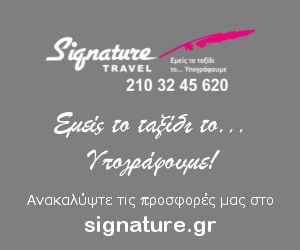 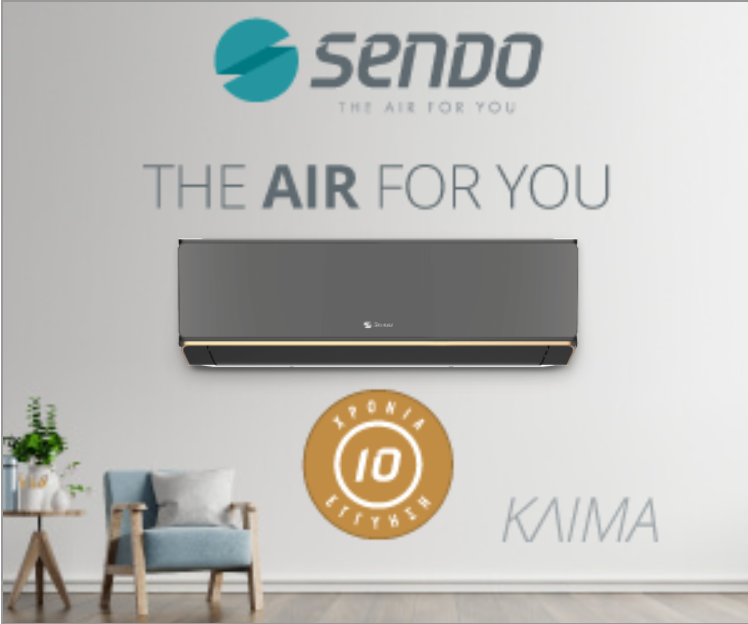 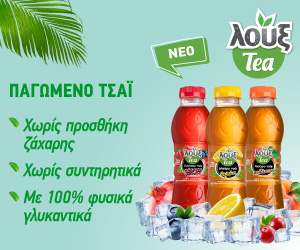 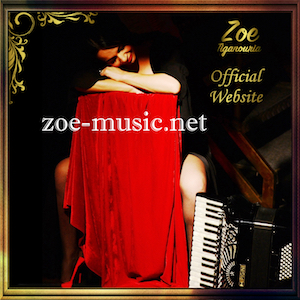